The founders of the EU Treaty have been providing a specific procedure to detect at national level a breach of the EU founding values, among which the rule of law. Although this procedure has been triggered twice by the European Commission and the European Parliament against Hungary and Poland, the Council of Ministers did not succeed to achieve a qualified majority to ascertain that there was a risk of a breach (Article 7 of TEU). The question remained whether that cumbersome procedure was the sole and exclusive legal vehicle for the EU institutions to address the breach of founding values?

This EU funded Erasmus+ Jean Monnet Seminar will explain the principles of the rule of law from the perspective of the CJEU, and the requirements relevant for the implementation of European funds. From a political perspective, this conditionality mechanism ensures the accountability of national, regional and local authorities in complying with the rule of law.

Lecturer in Law, University of Canberra 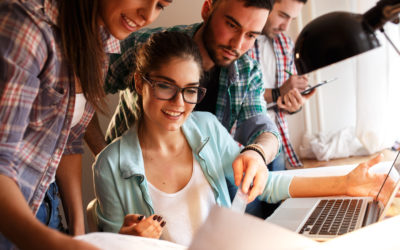 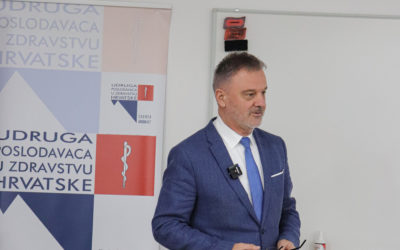